Computers are extremely complex devices. Anyone who’s opened up a desktop or laptop’s casing can attest to that fact. However, people often forget that much of this complexity has been abstracted over time. This makes it fairly simple for the average person to regain quite a bit of control over his system. One of the best examples of this can be found with drivers.

Drivers are something akin to a translation layer which sits between hardware and a computer’s operating system. Understanding drivers really comes in two parts. The first thing one should learn about is how to update drivers. It’s an incredibly easy process these days. One should begin by opening the hardware manager. From here one will see a list of hardware. Unknown hardware will have a question mark by it. These are devices which have no drivers installed at all. This is what happens when the operating system doesn’t recognize the hardware at all.

Double clicking the question mark or going to driver properties on a generic listing will bring up a file explorer dialog. From here one can look on a computer, CD or USB drive for drivers. One will typically find updated drivers on a company’s website. However, there are also situations where they offer an executable program instead of standard driver files. This typically takes one of two different directions when one wants to install them.

Sometimes the driver file executable is simply a zip file with a built-in extractor. When one double clicks this executable it’ll simply ask where to extract the driver files. One will then install them in the same way as any other driver. However, sometimes the drivers come with a full installer program. One should double click this executable to bring up the installer dialog. It’s important to actually read the information it presents as this can provide quite a few important options. But one can typically use the defaults. And past that point it’s just a matter of clicking the button labeled next a few times.

No matter what method one has used, after installing drivers it’s important to fully reboot the computer. Simply going into sleep mode isn’t enough. By rebooting the computer one ensures that it’s not still using older generic drivers. During the boot process a computer needs to fully load device drivers. This will always pick up the most current drivers which were installed.

Finally, it’s important to understand how drivers work. The computer’s BIOS is the main point by which hardware and software talk to each other. But a BIOS only handles the most basic forms of hardware. These are the devices such as hard drives which a computer needs in order to boot operating systems.

Once the operating system boots it needs extra help recognizing hardware the BIOS doesn’t handle. And this is what device drivers do. A device driver acts in a similar manner to a BIOS in terms of translating between hardware and software. The main difference is that things are slightly more abstracted at a driver level. One might also end up with additional configuration options since operating systems allow more flexibility than a BIOS.

How is a Proxy Server Used in the Coinlist Platform?

How To Remain Informed With Regards To Current Affairs?

The importance of choosing the right roofer 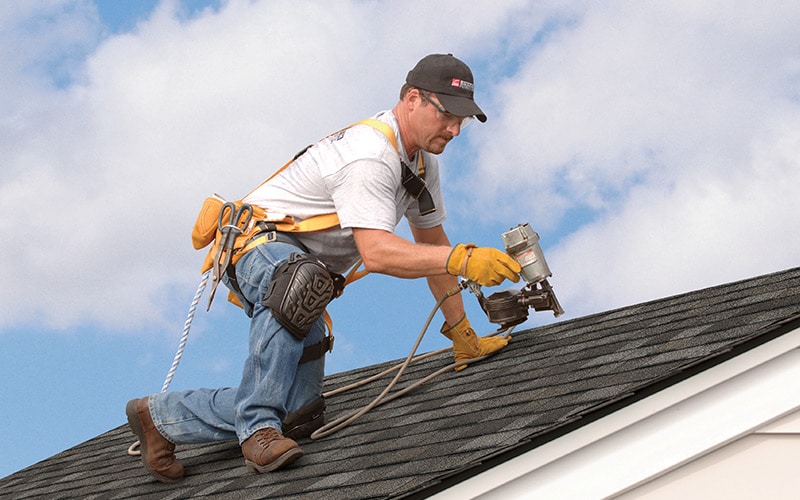 The Real Importance of Safety Switches