The single board computer has created a revolution in how people look at computer hardware. For a very long time hardware was viewed in terms of linear progression. People thought that progress meant that numbers would continue to push forward. There wasn’t a huge amount of attention given to how a computer did something. What was far more important to people was the overall effectiveness in terms of raw computational power.

Single board computers, or SBCs, created a dramatic shift in this worldview. For the first time people began to consider that progress might involve changing how people approached various tasks. And these people also began to see that what comes out low in terms of raw specs will often have a surprising amount of versatility. In short, five trends in particular business uses have had amazing results as researchers explore just what an SBC can do.

At any given time one might rest assured that a tiny SBC is in orbit around the earth. SBCs have proven the perfect partner for compact sensor boards. These boards are usually equipped with a wide variety of tools to monitor one’s environment. They also usually have some compact physical controls on them to more easily interact with the system as a whole. These devices have proven so easy to create and maintain that even NASA has found quite a bit of utility within them. One might think of them as a swiss army knife for sensory input and monitoring. These can help companies through responsive and cost effective environmental monitoring.

Cloud storage has grown into an impressive industry. One of the biggest reasons is that smartphones seldom have enough space for large scale storage. But at the same time smartphones have become the preferred method by which people do almost anything related to computing.

Cloud storage has shown itself to be a fantastic way to have large scale storage with one’s phone. However, there are some downsides to the practice. One of the biggest is that one needs to essentially rent space in the cloud. It’s fairly easy to leverage single board computers into a cost effective and fast method of cloud storage. And what’s more, one actually owns the system rather than renting it.

An SBC typically contains anywhere from four to eight cores. Each of these cores excels as a way of handling multi-threaded processing. And of the the best uses for this technique is a distributed file system.

This is true for larger computers as well. But it’s something of a waste to pit a huge processor against the task of essentially copying a file. But for a smaller system like A SBC it’s a perfect match.

A database is similar to a file system when one is considering its use with an SBC. The single board model with databases also uses the multi-core design to good effect. Each core can excel in working with a particular query. Of course it will also scale past that point. But in general one should expect limited overall stress on the system as the SBC setup scales to meet demand.

The earlier comment about growing refers to something called clusters. Clusters are composed of a single board computer hooked up to models of the same general design. What’s interesting about the SBC format is that they scale exceptionally well within a cluster. This is in large part due to a tendency to associate tasks with a single core inside of a SBC. This will usually reduce overall latency that tends to spring up as larger machines are put into clusters. Clusters can be a huge deal within the business world. As such, turning them into an inexpensive but high performing model is exceptionally beneficial.

The different uses of propane

The Advantages of Opting for Used Appliances 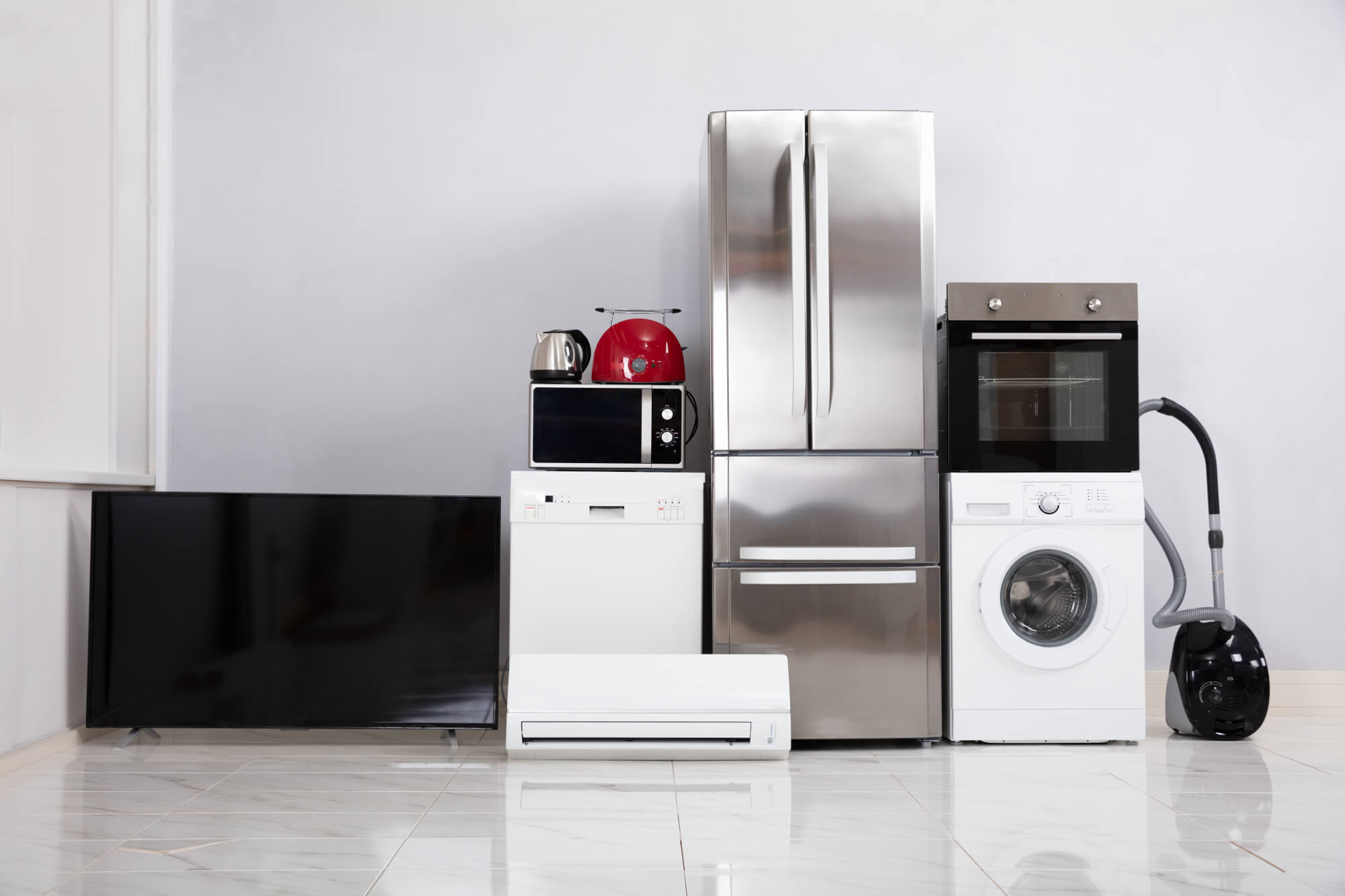